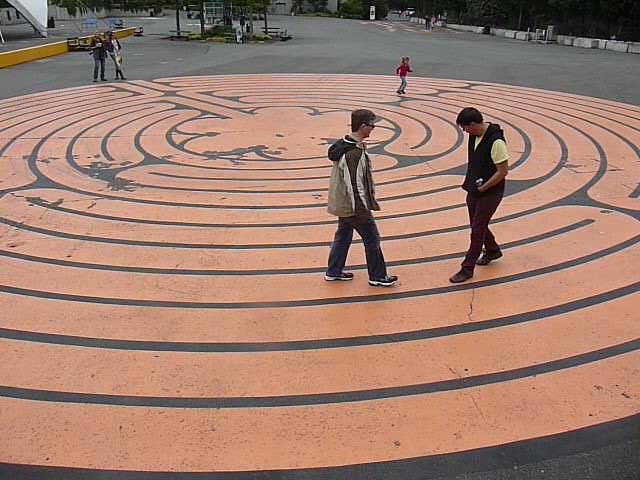 First Grace, then Faith and Works

Write a letter, send a postcard or an email, make a phone call, and voice your opinion;

what you think matters.

One may also text STATE to 50409 in order to write the Governor and state  legislators of all fifty states.
HOW TO WRITE YOUR LETTERS
The Opening

The staff who listen to your voicemails and read your letters, faxes, emails have thousands of individual messages to get through. They skim, as anyone with that kind of workload would. Their job is simple: categorize your message by topic and position. If you want your opinion accurately reflected, start and end your letter with a clear and unambiguous position statement.

I am writing today in opposition to H.R. 175—the Obamacare Repeal Act

The above has the advantage of both directness and clarity. The word “opposition” indicates to the staff exactly what position you’re taking on the issue and the issue itself has been named as H.R 175. A bill number is ideal when writing Congress because it shows that you’re informed about the topic and eliminates the risk that a staffer is confused about what issue you’re addressing.

The reason Congress cares about messages from constituents and doesn’t just rely on opinion polling in their districts is because letters and faxes and emails measure something opinion polling has difficulty assessing: passion. People who care about issues deeply are much more likely to write about and expand on why those issues matter to them. As a consequence, how and that you provide distinct, personal details supporting your position matters when Congress considers the import of the message you sent.

This is one of the reasons that form letters to Congress are so ineffective. Identical prose means the “author” didn’t care enough to write their own letter. A message is, in that sense, a measure of civic engagement and taking the time to stake out your own position matters.

The Obamacare Repeal Act would strip health insurance from millions of Americans, like myself, who have chronic health problems and would not otherwise be able to purchase or afford insurance. Health insurance is important to me and my access to it is a matter of life or death.

Note in the above text how we’ve stated a consequence of the legislation and related it to ourselves personally. This letter isn’t just about an issue, it’s about a constituent. At some point this Congressman is going to stand on the steps of the Capitol building and talk to the press about how he heard from constituents all across his district and how H.R. 175 would affect them. He’ll make that speech with a bundle of letters in his left hand and making the letter personally about you, a constituent, makes it more likely that yours will be in that bundle.

Lots of people have positions they care about but don’t vote about. After all, the United States has a first-past-the-post electoral system and that means we usually have a two party system. There are probably a lot of issues out there and your representatives would not be doing their job if they weren’t trying to triangulate a position on all of them. If this issue really matters to you, you have to let them know, not just that it matters, but that it matters enough to take action.

I was honored to vote for you in your most recent run for office. I canvassed neighborhoods in my home-town, phone banked, and even donated what I could to your campaign. I hope my faith in you was not misplaced.

This is a not-so-veiled threat, and that’s ok. Candidates depend on voters but they also depend on volunteers and donors. Voting is table-stakes if you want your representative to take you seriously. But if you contribute to their campaign, either with your time or your money, you’re not just a voter, you’re a valuable asset in the race for reelection. If you didn’t do those things, don’t lie and say you did, but if you did work, call, or donate in support of a candidate that makes your voice louder.

End the way you started, by stating your position and the issue you wrote about. Help the staff member who’s reading your letter categorize it efficiently and correctly. Even if your message never makes it past the first intern that opened it, your position will be recorded, tallied, and represented to your legislator in summary form.

Short, simple, to the point, and completely unambiguous.

PREACH THE GOSPEL AT ALL TIMES; IF NECESSARY, USE WORDS.